COVID-19 UPDATES Click here to see recent updates on COVID-19 from the City of Norcross Read On...

Create an Account - Increase your productivity, customize your experience, and engage in information you care about.

We are getting several calls from concerned citizens who are being told by Norcross Police Department that their Social Security # has been compromised, that they missed jury duty and we hold an active warrant, among other messages. THESE CALLS ARE SPAM. Please be aware of scammers trying to get your personal information under the guise of a legitimate authority. This can happen at any time during the year, but are particularly frequent during the holiday season. Norcross PD does NOT call to ask for personal information; if someone claims to be the police and asks for such details, the call is suspicious and you should hang up. If you are at all concerned it might be legitimate or have other questions, you can call our department directly at 770-448-2111 or come visit our office in person. 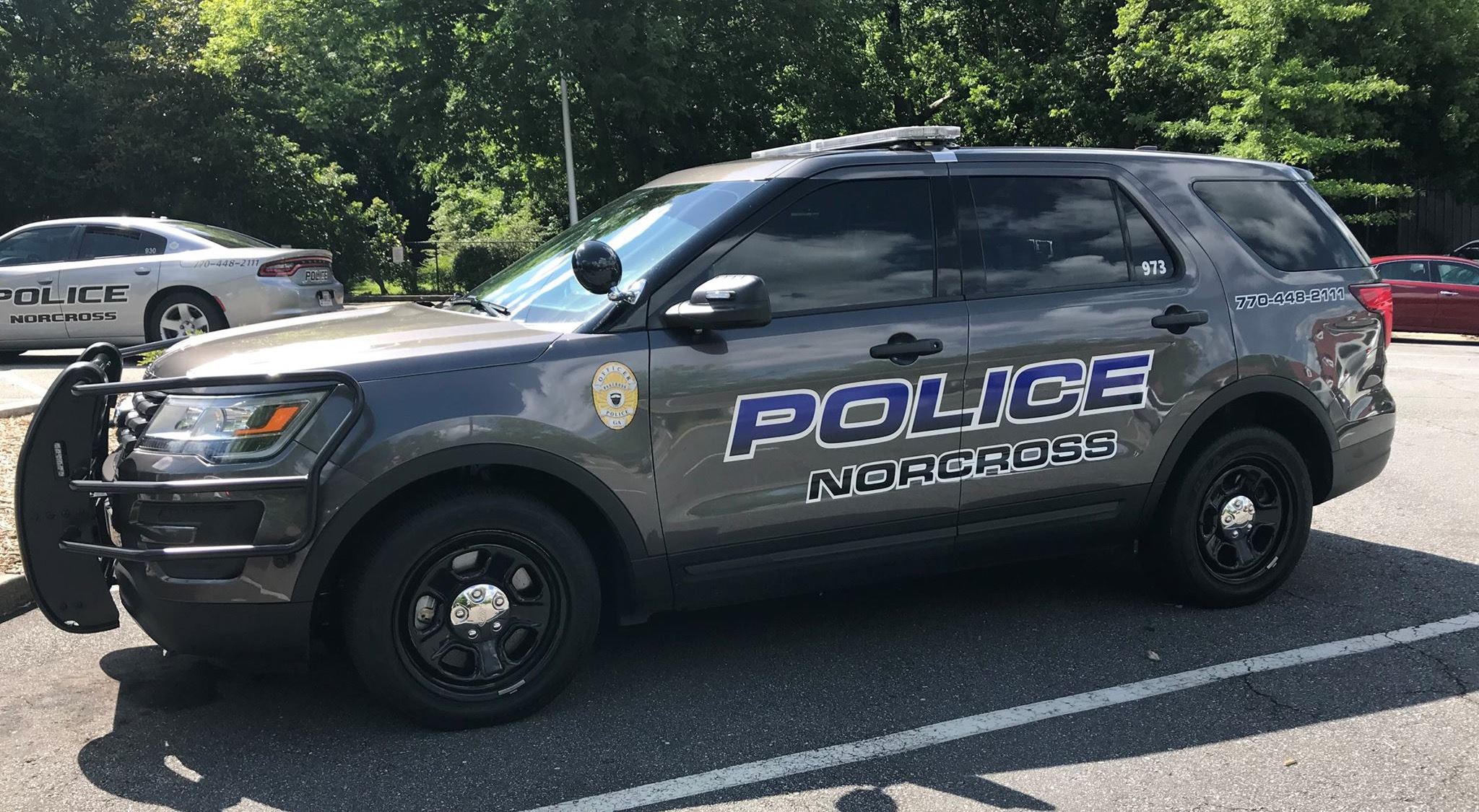 The Norcross Police Department is a full service municipal law enforcement agency, which was formed in 1870 with the appointment of night watchmen required by the city charter. From the late 1940s to the early 1960s, the city offices and police department consisted of three rooms and a jail cell. In the latter part of the 1970s however, the city offices and police department moved to a vacant post office building on Lawrenceville Street.

With added city services and additional personnel, the city began a comprehensive renovation of city hall in 2000 by adding a second story and a new façade. In 2001, the renovation was completed and the city and police staff occupied the new City Hall Complex.

The Norcross Police Department works closely with the community to identify concerns and implement solutions relating to issues within the community because the success of accomplishing positive community relations and successful crime prevention programs is a shared responsibility by all members of our police department.

Please help us to maintain quality service by completing our Customer Satisfaction Survey. 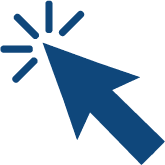